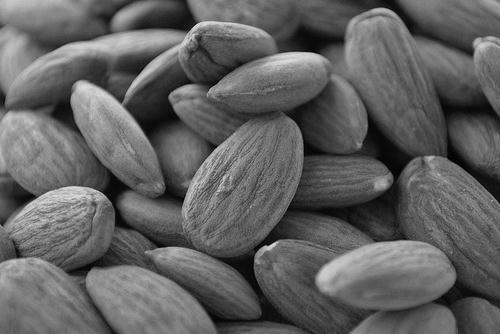 It was hard to resist the spirit and energy of San Francisco as the Giants played in the World Series this past week. Last night the entire city erupted with cheers and shouts of joy as the Giant’s swept the series. This is the second time since I’ve lived here that the Giants have won the World Series and it’s an incredible phenomenon to witness the passion of the residents and the love of the city.

I may not have been down in the Civic Center where thousands of people were watching on the big screen, but I was comfortably home with a friend enjoying a delicious fall meal of spaghetti squash and chicken.

I am lazy and cook my spaghetti squash the fastest way I know how: I pierce my squash whole and then stick it in the microwave for about 8 minutes or until the squash is squishy. Then I slice off each end and then slice it down the middle lengthwise and scoop out the seeds. Sometimes the squash is not cooked totally and then I will stick it back in the microwave for a few more minutes to finish the job. Then I just take a fork and shred out the spaghetti.

Last night I cooked up some chicken breasts with seasoning and some brocoli and tossed it all together with a scoop of smart balance and oregano.